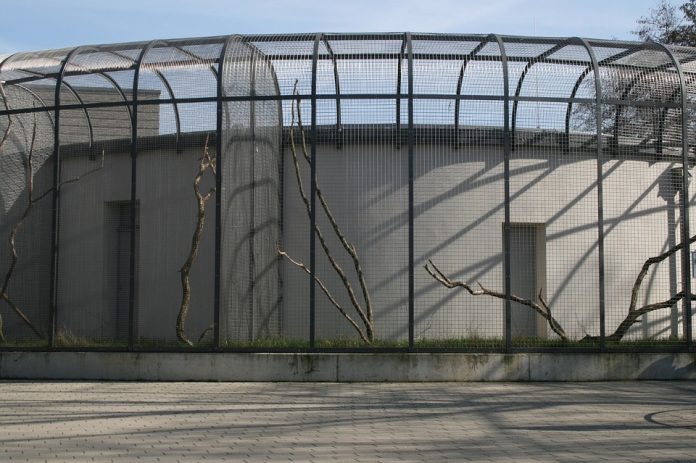 byNational Pouched Rat Society
You are here:
< Back

Keeping any pet can provide people with a fantastic companionship and provide the animal with a safe and secure environment to live is life.

A number of people consider the ethics of keeping pouched rats which are closer to wild animals than many domestic counter parts and may consider it cruel or unethical.

Many species of animals are now kept as pets, many of these have been domesticated for many hundreds or thousands of years or more. Forcing any animal to live in an environment it is not suited for is cruel and not ethical.

Keeping animals as pets in general has raised ethical questions for years and many individuals and organisations may be against the keeping of any animal. As humans, we are curious creatures ourselves and keeping animals gives us companionship, a sense of self and worth.

For those of us who choose to keep animals the natural progression is the specialise in the species of animal we enjoy and have a special interest in. For some these are dogs or cats, the typical household pet, for others it may be a hamster, a mouse or a gerbil.

Adopting an animal may always be the more ethically sound thing to do, in the case of pouch rats being exotic and rare animals this is not always possible.

While many pouched rat owners work towards the end goal of having lines of pouched rats, who have predictable temperaments and health there will always be those who disagree and believe they should not be kept as pet’s full stop.

It’s worth noting that pouched rats have been documented as being kept in captivity since at least the early 1900’s. Many of the lines we breed today have come from these early lines and would no longer but suited to live in the wild. Our modern lines are in transition of domestication, most (but not all) enjoy human company, they bond with their owner and live a very happy, healthy and stimulated life while providing their owners with much joy.

The ethical stand points that we feel are more important than the question of keeping semi-wild animals as pets with the aim to domestication would be these examples below.

We could go, however our end result as keepers, owners, breeders of pouched rats is not to analyse the ethics of keeping animals as pets in general but to concern out selves more so with the ethics of breeding the animals safely, carefully choosing homes and providing only the best care these wonderful animal deserve.

Previous Pouched Rats as Pets? Quick Questions FAQ!
Next Thinking of getting a Pouched Rat? What to know