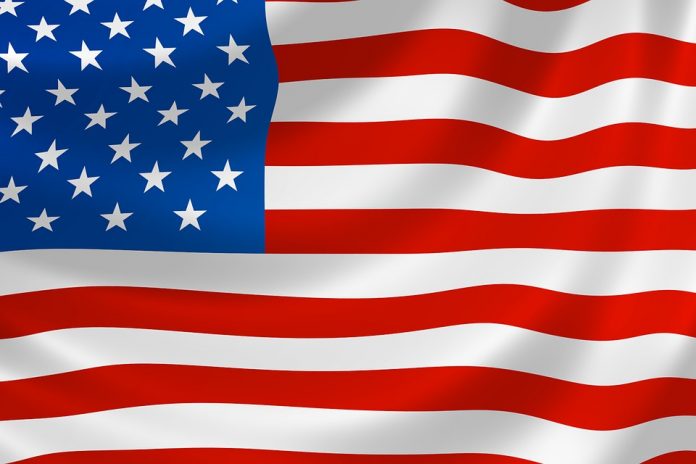 byLouis Varley
You are here:
< Back

In Part 1  we explored some of the specific rules for each state.

In this this part we would like to look at some of the rules across the entire country of the United States and some of the terms used in the rules.

One common theme across states is the mention of keeping non-domestic animals or of keeping exotic animals. In some cases there is no list of banned species, that leaves us with the question around what is a “domestic” vs “exotic” and what they actually mean in law.

So if we take this on face value, an animal that has been breed from one or more generations of animals kept in captivity and who’s care is linked to that of the second group (Humans).

As for exotics, Wikipedia defines an exotic animal as

An exotic pet is a rare or unusual animal pet, or an animal kept within human households which is generally thought of as a wild species not typically kept as a pet.

also a statement or relevance is the one relating to exotics within the law.

Legally, the definition is subject to local jurisdiction, but is defined federally in the US, in part: “[An animal] …that is native to a foreign country or of foreign origin or character, is not native to the United States, or was introduced from abroad.”[2] However, “[The term pet] …excludes exotic animals and wild animals

While indeed a pouched rat is native to Africa and not the USA, one could state that a syrian hamster is not native to the USA, many of the breeds of horse, cattle and other livestock kept in the USA are also not native to the USA. However this article does list “Gambian Pouched Rats” specifically as an exotic pet.

A pouched rat would class as a rare and unusual pet but being thought of as “wild” would differ depending on who you asked and the rat in question.

Semidomesticated, routinely captive-bred, or domestication status unclear, due to the somewhat unclear outlines of what, precisely, constitutes domestication

They are listed on the following article https://en.wikipedia.org/wiki/List_of_domesticated_animals as being “Held/tame in captivity” and semi-domesticated.

Lets look specifically at one of the harder state laws. California.

according to bornfreeusa the law states

No mention here of specifically Rattus norvegicus, the traditional domesticated rat although the mention of white, albino or trained does give options.

Again the definition is open to question. Many of us in the UK would go as far as to say their pouched rats are “trained” does using the human toilet to poop mean they are trained and thus a “domesticated species of rat”

Would this also mean that if one of us had an albino crop up in our litters that they could be kept in a Californian household without a problem? Or if we taught them to dance?

Is “White” classified as all white or merely as having white markings as some of APOPO’s hero rats do.

These rules are similar to many of the other rules in various states and the interpretation of said rules could vary depending on the person read them. Remember this is a state with some of the firmest rules.

A Final Note on Domestication vs Exotic

One of the basic comparisons that one would make on an domestic species vs an exotic is the owners ability to handle and interact with them. When you think of an exotic, you may think for example, an acacia rat which the author has had specific experience with.

Acacia rats are another African native species of rat. Much smaller than Pouched Rats they are a classic type of rare exotic rodent. Acacia rats are incredibly hard to handle, they are not tame and will bite if handled. They also have specific diets.

When you compare the behavior of a Pouched Rat vs an Acacia its apparent that in most cases (but not all) the Pouched Rat is a much more handle-able animal. They will tolerate and in some cases seek out owner interaction. Something which most exotics would not. Does this show that Pouched Rats are now on the verge of being Domesticated?

The department of health and human services and the CDC are responsible for agreeing the import of pouched rats into the US https://www.hhs.gov/

They have several rules during the import process as below

You must comply with all aspects of the importation proposal described in your application.
1. Should any aspect of the proposal change, an amended proposal must be approved by this
office, prior to shipment.

2. If the itinerary for this shipment changes in any way, you must inform this office
immediately.

3. Specimens must be packaged, labeled, and shipped in compliance with all applicable
regulations.

5. You should maintain all records regarding the shipment imported under this permit. The
record should include the date of import, means of transport to your facility, number and type
of specimen, and disposition of each specimen.

6. Should you become aware of any illness, among animals or workers, associated with
exposure to these materials,

These are rules for an institution and not for a person / individual. They can only be brought into the country for research, exhibition or educational reasons.

The rules for breeding pouched rats was relaxed in 2010 and thus pouched rats already in the states can be breed.

These rules basically imply that only an organisation could import them and they would be forbidden from breeding them for use as domestic pets.

So with the above in mind it rules out the importation of pouched rats on the basis of personal / pet keeping as this would not come under research, exhibition of education.

Due to the fact many pouched rats breeders in the USA (and there are very few) are very secretive and do not advertise or make it known online we have to explore other options.

These include options such as a re-domestication program in a state where the laws are most relaxed using semi-wild caught animals from the everglades where they are breeding as an invasive species and which led to many of the bans in the first place.

This would be hard and time sensitive being that Florida state is trying to remove them for ecological protection.

The introduction of pouched rats as pets in the USA would stem a huge increase in demand and there would be a potential for this to be exploited and used as a money making excise for people.

The NPRS, should they ever be in a position to make a push for pouched rats in the USA happen would insist on a license scheme and registry of owners and breeding with strict rules.

a) protect the species from exploitation, bad breeding practices and potentially horrible genetic problems occurring in the USA lines.

A license scheme would require breeders and owners to be registered either with the NPRS or an American counter part with strict records kept of owners, transfers, health conditions, linage etc.

We would look to have a solid network of authoritative people who would take charge should they feel the rules of a license were not upheld.

Next Keeping Pouched Rats in the United States – State Law