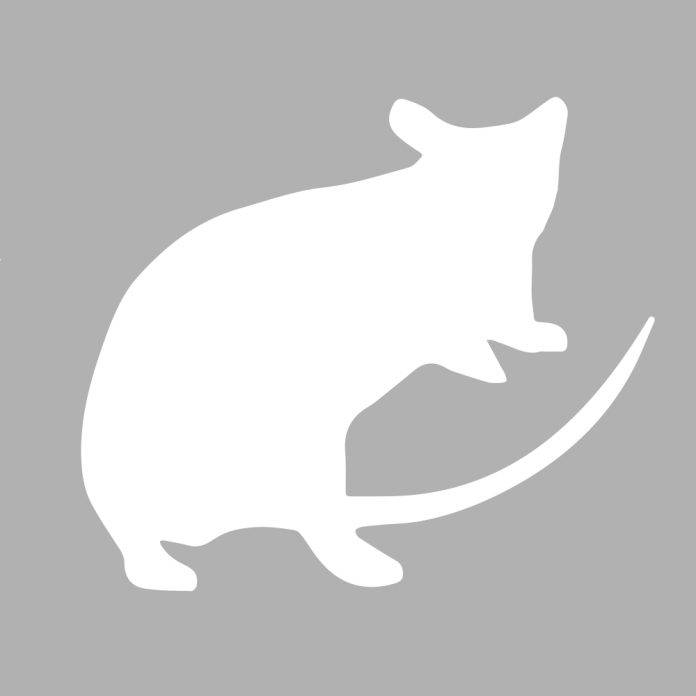 byNational Pouched Rat Society
You are here:
< Back

The Gambian Pouched Rat (also called Giant Pouched Rat or African Pouched Rat) comes from tropical Africa and is a naturally shy and docile animal. Adults can grow up to three feet long (including tail) and can weigh up to 2 kg. They have cheek pouches, like hamsters, which they use to carry food and other objects.
There are two species of Giant Pouched Rat, Cricetomys gambianus and Cricetomys emini, which are very similar to each other. The natural habitat of C gambianus is the wooded grasslands of sub-Saharan Africa whereas C emini inhabits the dense forests of Central Africa and the Ivory Coast.

C emini tend to be slimmer, sleeker and longer legged than C gambianus which by contrast are slightly stockier. The easiest way to tell them apart is by their markings. Both have a grey to rusty-brown back and a paler belly, the change from dark to pale is quite sharp in C emini and much more gradual in C gambianus.

Colour variations are beginning to be seen in captive bread populations. These variations include very subtle stripes and patches across the shoulders and haunches, small white markings on the head such as a dot between the eyes or a blaze and totally black variations have also occurred. Their most distinctive marking, which is common to both species, is their bi-coloured tail. About two thirds of the tail is dark while the final third very pale or white.
Giant Pouched Rats are not generally classed as domesticated animals. They require lots of love, attention, exercise, space, time and money if they are going to be kept as a successful pet. If you keep one of these animals the chances are that you may get bitten, they could destroy your furniture if let loose without being monitored and could keep you up at night if kept in your bedroom. They will also delight and amaze you and on balance they are worth it.

If carefully socialised at an early age these animals can make wonderful, if challenging, pets. To become properly socialised daily handling needs to start from birth; we handle from day 2 and the cage is always located in our living room so that the babies are acclimatised to various sights and sounds. Young rats should be regularly introduced to new people and new experiences until they have overcome their natural fears.

Once a bond between rat and owner has been established it needs to be reinforced every day with extended periods of contact and play. Rats which have not become socialised or have been neglected rapidly become fearful of human contact and can often become defensive and aggressive as with any animal. Being large rodents they are able to inflict very serious bites and a giant rat which can’t be handled is the last thing any owner needs! Even a fully socialised rat can require careful handling and management.

They are very intelligent, wilful and determined and are not easily distracted once they have decided to do something. One day they might fall asleep in your lap and the next they’ll rip up your carpet and gnaw a hole through your floorboards if you are not watching them properly.

Previous 10 Must Knows, Before Buying a Pouched Rat
Next Pouched Rats as Pets? Quick Questions FAQ!